How to be happier without drugs?

Spruce Medical Group Shawn Hamilton MD Blog How to be happier without drugs? 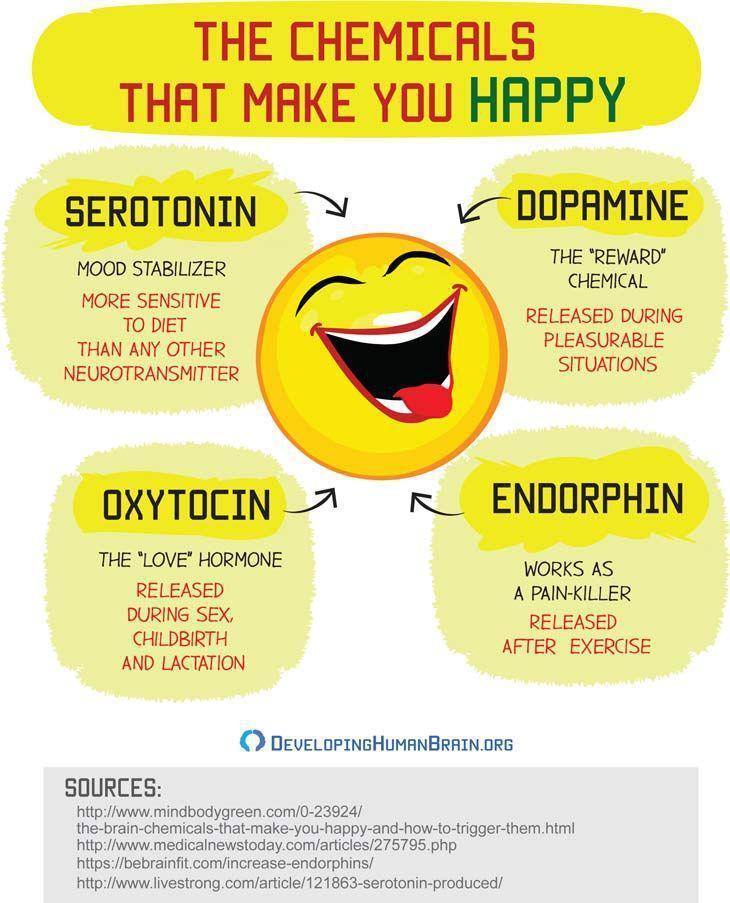 Prozac, Paxil, Zoloft, Celexa, and Lexapro, are just a few brands of serotonin that we prescribe for those who suffer from depression, and/or anxiety disorder.  There is evidence that these drugs can also improve premenopausal symptoms, even a role in the treatment of obesity and parkinson's disease.  Even though they are relatively safe, they are not without side effects. Scientific studies show that you can increase serotonin without drugs with the following simple strategies.

After exercise, the brain produces more serotonin. One study found more production of serotonin in the hippocampus which is where memory is processed. You are happier when you have better mental sharpness and memory. The recommended amount of exercise is 150minutes per week, either cardio or muscle toning.  Any physical activity including housework, however, is better than sitting at work all day, then sitting on the couch all night before going to bed.  You will be happier when you MOVE, with higher serotonin in your brain.

We know that sunlight exposure is required to produce vitamin D in our body, and vitamin D is important not only to bone health but also to battle cancer and heart diseases. In one study, serotonin was measured higher on those who died in the summer verses winter when light exposure is shorter than in the summer.  When you going outdoors, you might notice new flowers, birds on your street or in your back yard. You might even say hello to your neighbors. Blue light from your cell phone screen, however, will affect your sleep pattern, make you prone to insomnia.

Change in thought and behavior, either by self-discipline or by psychotherapy, you can maintain in a positive mood.  In turn, more serotonin will be maintained in your brain to keep your mental health.  Research measured serotonin synthesis by PET scan, in subjects underwent positive and negative mood induction.  It found higher serotonin synthesis in the right anterior cingulate cortex in the subjects underwent positive mood induction. 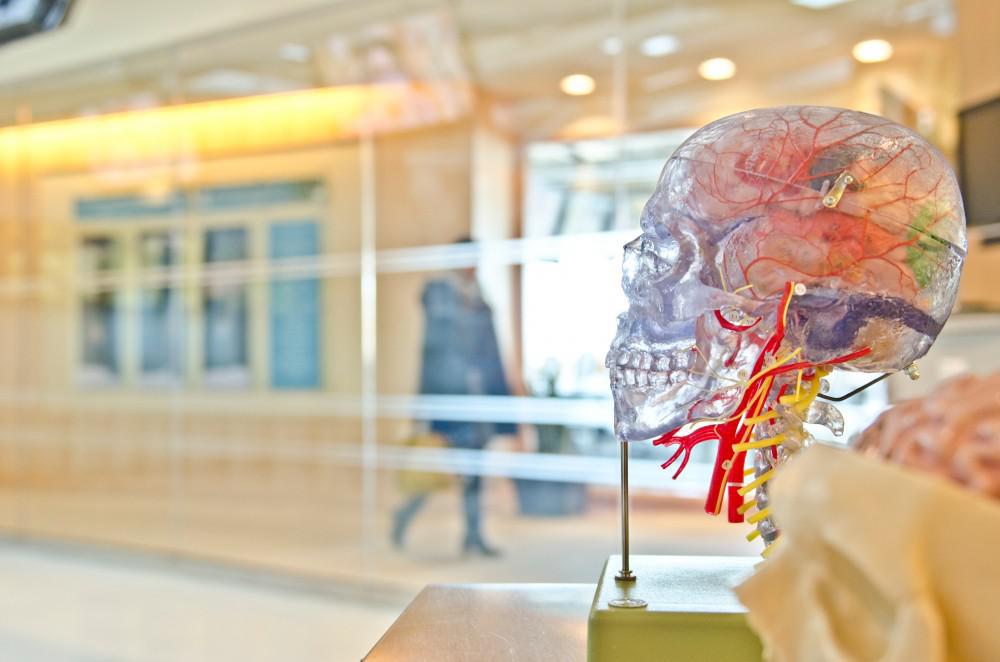 these medical research results may surprise you! 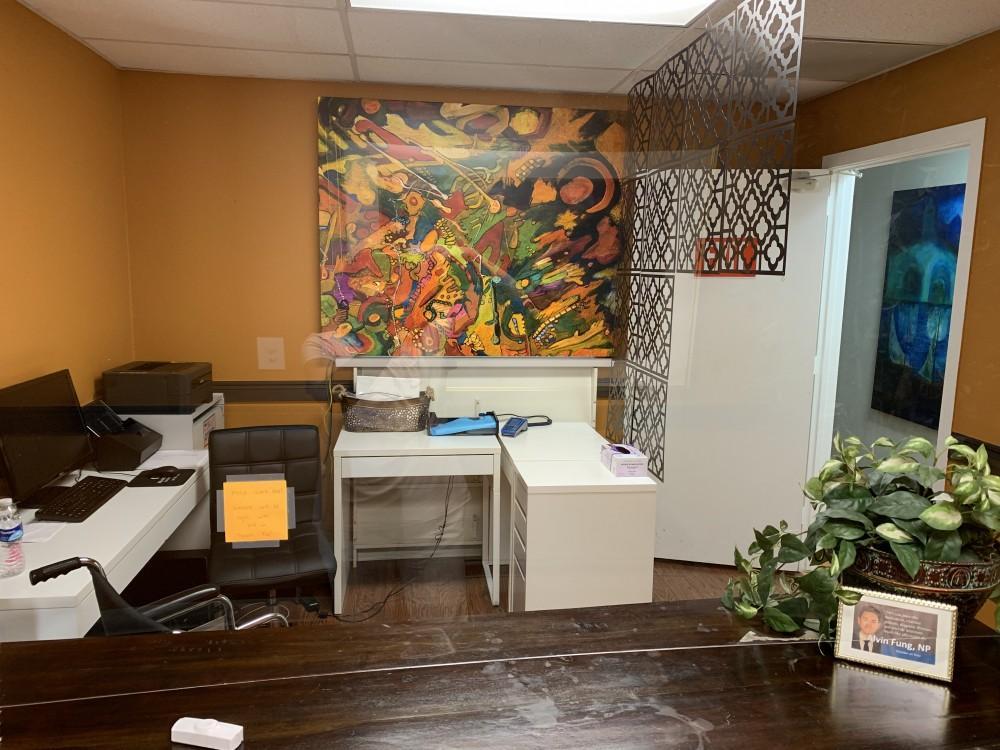 Return to the office for an in-person exam is very important. This blog describe a few reasons why. 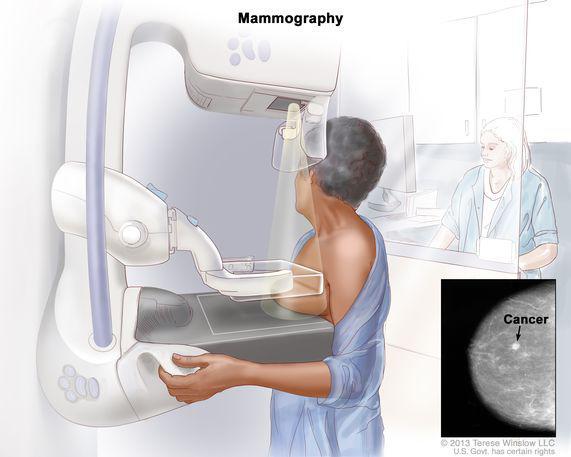 Breast Cancer screening and treatment after 80 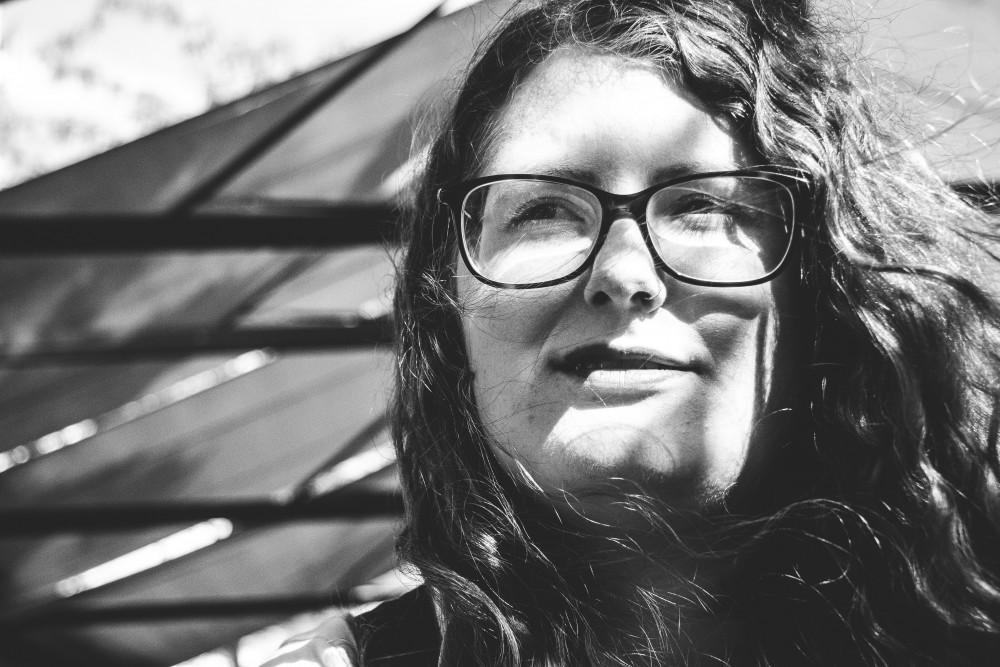 postmenopausal hormone replacement - to use or not to use 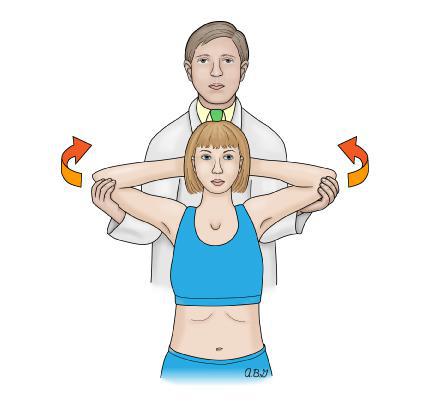 this severe chest pain can scare you into thinking you are having a heart attack!?

Sculpsure : What to Know

Patients describe the treatment as feeling first cool and alternating to a deep warmth - it is generally a well tolerated treatment.